The Trial of Donna Caine

When Marine Staff Sergeant Donna Caine is accused of a serious crime, highly respected
attorney Emily Zola Ginsberg is convinced to take the case. Fighting for her client’s future, Ginsberg finds herself taking on the military establishment to expose the truth. Based on actual events, this riveting courtroom drama is filled with intrigue that will keep audiences on the edge of their seats. A world premiere theatrical event from the former editor of Parade Magazine.

When we last saw Nora Helmer, she was slamming the door on life as she knew it—embarking on a brave, bold, and shocking new life as a woman on her own. Fifteen years later, she’s returned to that door, with a high-stakes game of unfinished business on her mind. Featuring the same characters from Ibsen’s groundbreaking masterpiece, The New York Times called this Tony Award®-nominated play “A smart, funny and utterly engrossing play.”

“5 Stars! Broadway’s funniest Musical Comedy in at least 400 years!” – Time Out New York
Set in 1595, this hilarious smash tells the story of two brothers who set out to write the world’s
very first MUSICAL! It’s “The Producers + Spamalot + The Book of Mormon. Squared!” (New
York Magazine).

MASON GROSS SCHOOL OF THE ARTS

Ten Blocks on the Camino Real

Williams’s phantasmagorical play is set in a plaza of a teeming tropical seaport where the rules are
not always clear and the dangers real. A young, idealistic boxer stumbles into a world of figures from history and literature, artists and criminals, tyrants and idealists, the poetic and the banal, in a fever dream that Williams called “a prayer for the wild of heart kept in cages.”

MASON GROSS SCHOOL OF THE ARTS

Representing a hybrid of collaboration, curating, and creation, these mini-exhibitions are
organized by teams of BFA and MFA students. Each team conceptualizes a show and recruits peers to exhibit, showcasing art in a variety of disciplines including painting, photography, sculpture, media, print, and performance.

Stop by from 5-9pm for curator-led exhibition tours, live local music, and other activities.

Programs For Self-Confessed! The Inappropriately Intimate Comics of Alison Bechdel

Visit current exhibitions through July 29. The Zimmerli is closed to the public during August while we install new fall exhibitions!
71 Hamilton St, College Avenue Campus in New Brunswick, NJ •
ZimmerliMuseum.rutgers.edu 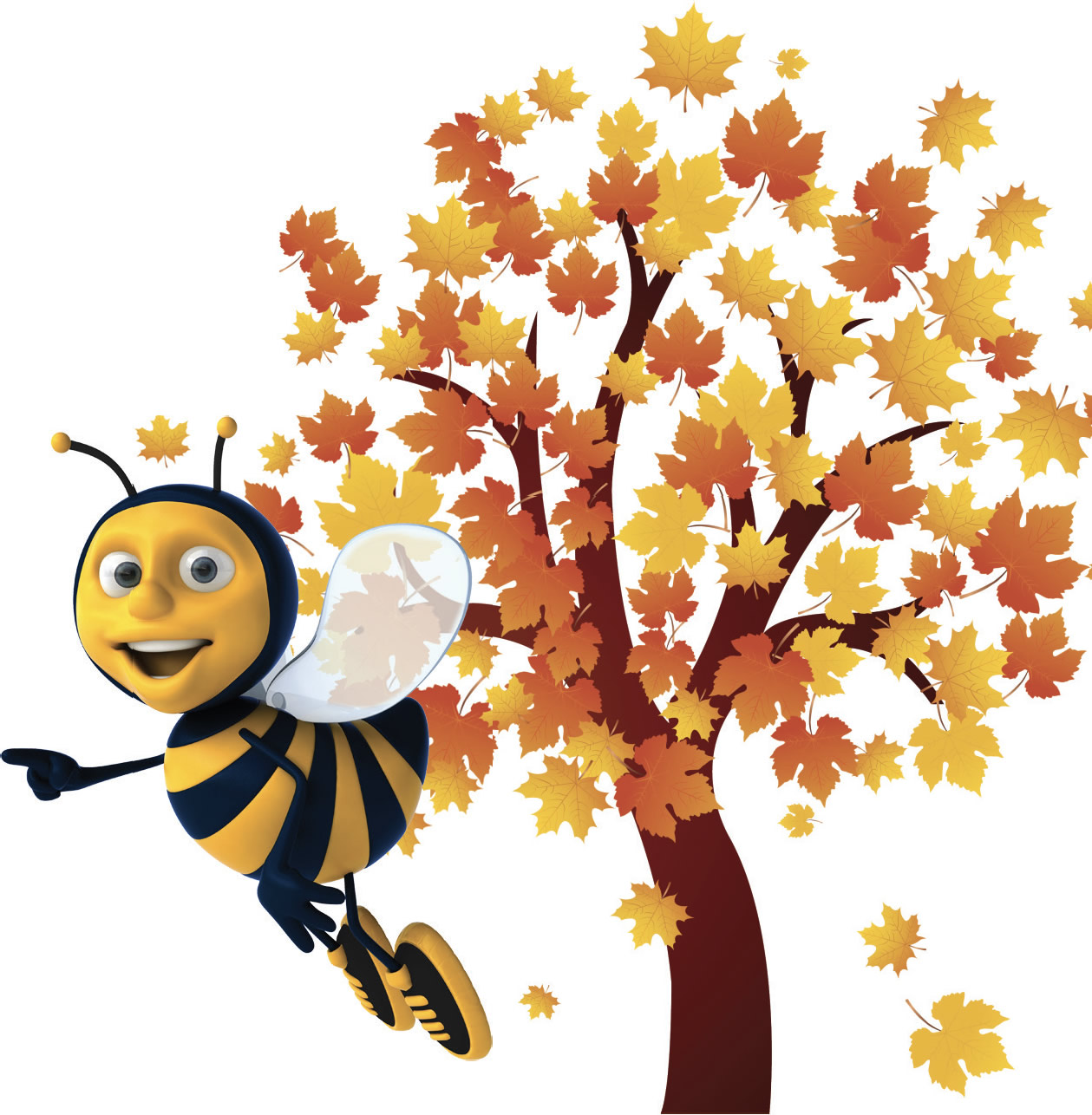 A fall celebration of music, food, and community! Bring friends and family to enjoy an afternoon of activities, games, and a musical line-up with the School of Rock, the Pepperville Band, Mr. Lovejoy, traditional German music, acoustic duos, and more. Let’s raise our steins and toast to cold brews in the Biergarten with local establishments offering craft, seasonal beers, and local and traditional food for purchase. ID’s required.
George Street, between Liberty Street & Paterson Street

Ring in the holiday in New Brunswick City Center – featuring live music, and dance performances, a cook-off competition for a cause, holiday market and a special visit from Santa and friends. Throughout the month there will be activities such as free photos with Santa at the United Methodist Church; free horse drawn carriage rides December 14th, 15th and 16th; a community food drive and so much more.

HUB CITY SOUNDS IS BACK!

A FREE, citywide initiative that closes the streets to cars and opens them to people—promotes healthy active living. During Ciclovia, the streets become temporarily car-free for five hours for families to enjoy active events along the route, and explore the city streets.
NewBrunswickCiclovia.com

Every Wed at 9pm – Movie Knight
Every Fri at 12pm – Live Music Lunch Series
Every Sun at 10:30am – Morning Yoga

Music at the Museum

This concert series features musicians from the faculty of the Mason Gross School of the Arts Extension Division who perform a broad repertoire that is accessible to audiences of all ages.
FREE
71 Hamilton St, College Avenue Campus in New Brunswick, NJ •
ZimmerliMuseum.rutgers.edu